The traditional IRA is a proven vehicle for retirement saving. Contributions you make during your working days may be partially or wholly tax-deductible. These amounts are invested and can compound without being eroded by current taxes. Generally, you'll be making withdrawals, taxed as income, during your retirement, when you may be in a lower tax bracket than you were at the peak of your career.

But you may decide to supplement or replace traditional IRAs with Roth IRAs. For those, you can't deduct contributions, but future distributions are likely to be completely tax-free after five years. You can convert funds in a traditional IRA to a Roth by paying current income tax on the amount you convert. 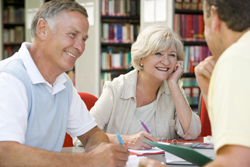 One other big difference between these two kinds of retirement accounts is that with a traditional IRA, you eventually have to take money out—and pay taxes on your withdrawals. Required minimum distributions, or RMDs, must begin after you reach age 70½. In contrast, you can leave the money in a Roth IRA untouched during your lifetime and pass it along to your heirs.

But even with a traditional IRA, "stretch planning" can help you preserve more of your savings for future generations. This approach enables IRA benefits to be stretched out over the lives of the designated beneficiaries long after you're gone.

Many complex rules apply to IRAs that are inherited. A beneficiary who is a spouse has more flexibility than someone who isn't. Generally, anyone other than a spouse must empty the IRA based on his or her life expectancy or within five years. To further complicate matters, recent budget proposals, if enacted, could curb IRA stretch planning. You may want to lock in your plans now to protect against future changes in the rules.

These six hurdles often stand in the way of maximizing the benefits of stretch planning:


1. Incorrect titling. Different IRA custodians may have different requirements for how inherited IRAs are titled. But correct titling should include the deceased owner's name as well as language indicating that the account is an inherited IRA. For example: "John Adams, deceased, IRA for the benefit of John Quincy Adams."

2. Failing to take RMDs. Just as you're required to take these distributions—based on the account balances in the prior year and life expectancy tables—from a traditional IRA once you reach age 70½, your beneficiaries must take RMDs from both traditional and Roth IRAs. The penalty for failing to do so is 50% of the amount that should have been withdrawn (in addition to the regular tax).

3. Missing the deadline for a qualified disclaimer. If family members such as your adult children don't want or need the money in an inherited IRA, they can "disclaim" all or part of the inheritance. If a qualified disclaimer is made within nine months of your death, the IRA assets will pass to the secondary beneficiaries you've named—perhaps your grandchildren. That can keep the IRA going for a longer period of time as long as the disclaimer is made before the deadline. 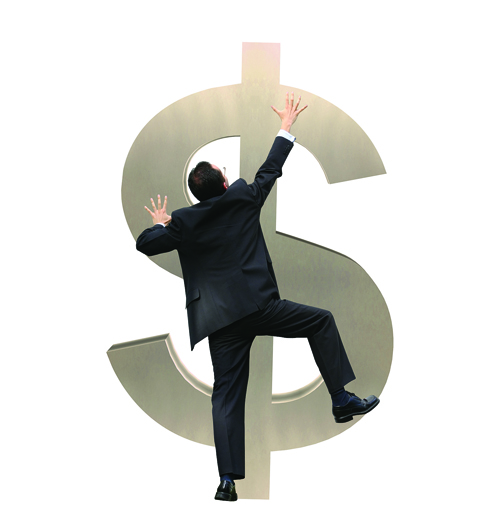 4. Failing to consider all of the implications of a disclaimer. As useful as disclaimers can be, they also can have unintended consequences, perhaps shortchanging an heir who later needs the money. And once a disclaimer is made, it can't be rescinded.

5. Taking a lump-sum distribution. This is an option for beneficiaries of an inherited IRA, but it can create a spike in income tax, which could include a shift to a higher tax bracket, and could have other unwanted consequences. This decision, too, can't be undone.

6. Failing to analyze account rollovers for spouses. A spouse who inherits an IRA has added flexibility and can choose to roll over funds to his or her own IRA, a move that may delay when RMDs must begin. And if an inherited IRA is payable to a spouse, that person won't be subject to the usual 10% penalty for early withdrawals before age 59½. But leaving an IRA to someone other than a spouse may help the family accumulate more wealth over time.